What is Clawback: definition, provisions, and examples 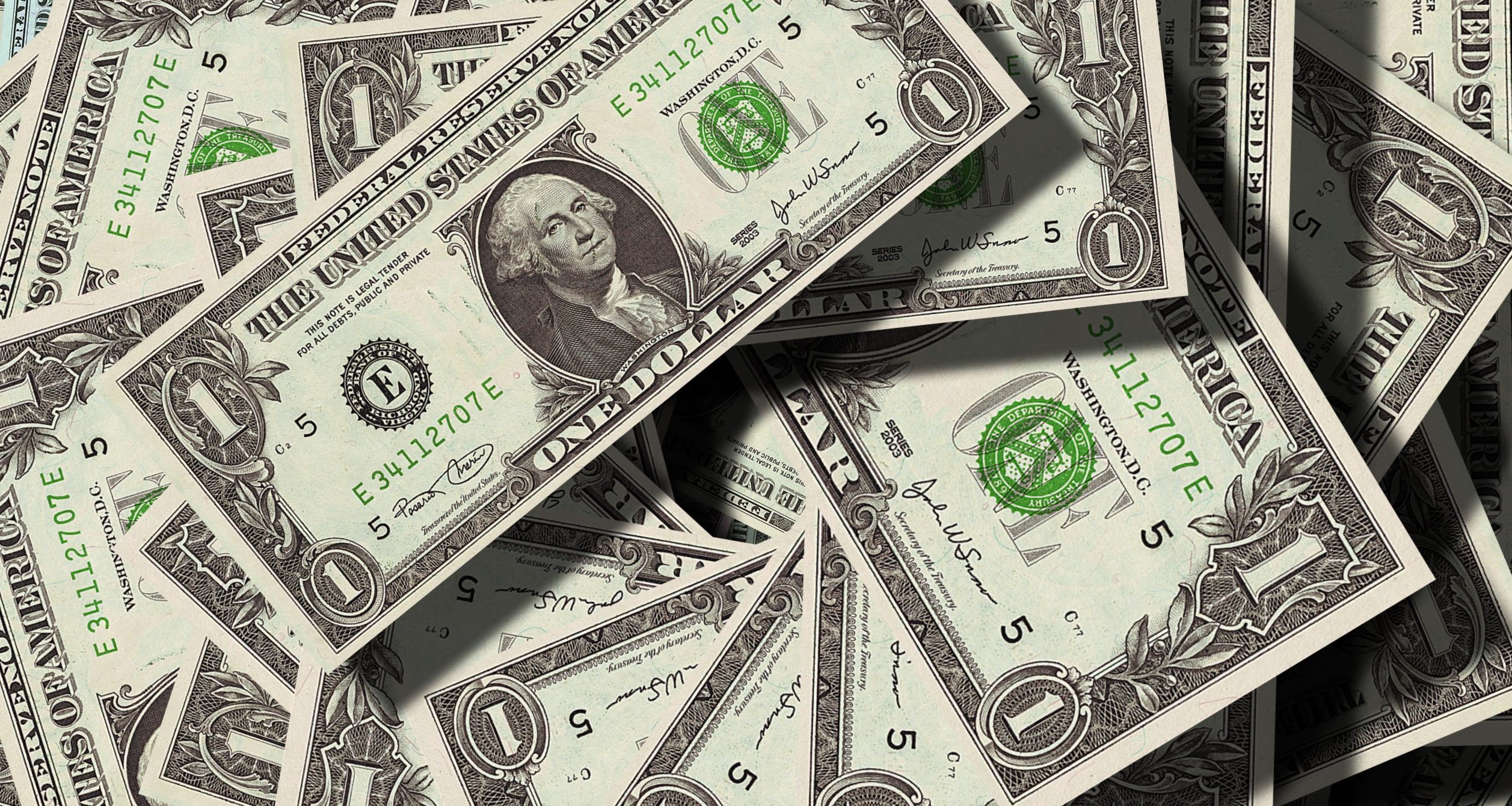 What is a clawback?

When clawback provisions are used

Why clawback clauses are used

What are federal clawback laws?

After the global financial crisis of 2008, companies started to add clawback provisions to contracts more often. The reason is that they allow businesses to cover incentive compensation from CEOs if there are any flaws in the company’s fiscal reports.

What is a clawback?

A clawback is a contractual requirement that presupposes that funds previously assigned to an employee must be returned to an employer or sponsor, sometimes with a fine. Many businesses use it in agreements with their employees for rewards like bonuses. Most clawback clauses are non-negotiable.

The word clawback also relates to the drop in a stock’s price after its increase.

When clawback provisions are used

Clawbacks are included in employee agreements to control bonuses and other payouts based on incentives. They serve as a form of guarantee in case the business needs to react to misconduct, low achievements, or a decline in revenue. The employer can also withdraw funds from employees if their performance has been unsatisfactory.

Clawbacks are different from other refunds because they often come with a sanction. In other words, an employed person must pay extra funds to the company in case the provision is put into implementation.

Why clawback clauses are used

By having clawback clauses in contractual agreements, businesses can restrict their employees from using and providing inaccurate data. For instance, they can serve to avoid the improper use of fiscal data by a financial company’s employees.

Clawbacks are a significant part of the strategy because they help rebuild the trust and loyalty of investors and society to a business. For instance, banks started to apply reclamation requirements after the world economic crisis as a method to correct any future faults by their staff.

What are federal clawback laws?

The first federal clawback law is the Sarbanes-Oxley Act of 2002. It allows the reclamation of bonuses and other incentive-based rewards paid to the company in the situation of staff misconduct that leads to discrepancies in financial statements and low financial achievements.

The next law is the Emergency Economic Stabilization Act of 2008. It is implemented in situations where business’ reporting is inaccurate, regardless of whether there was any fraud or misconduct. The statute only refers to companies that got the Troubled Asset Relief Program (TARP) funds.

Apart from federal laws that permit clawbacks, businesses may also include clawback clauses in employee agreements, whether such terms are required by law or not. Following are some of the most typical clawback provision uses: 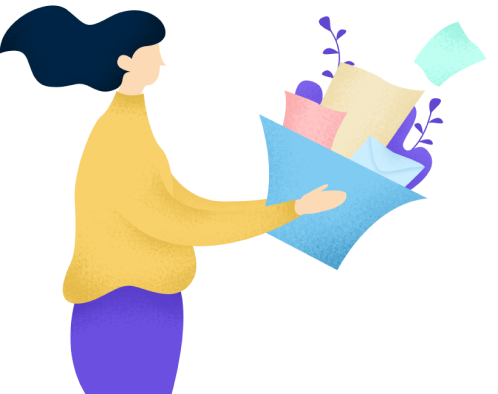